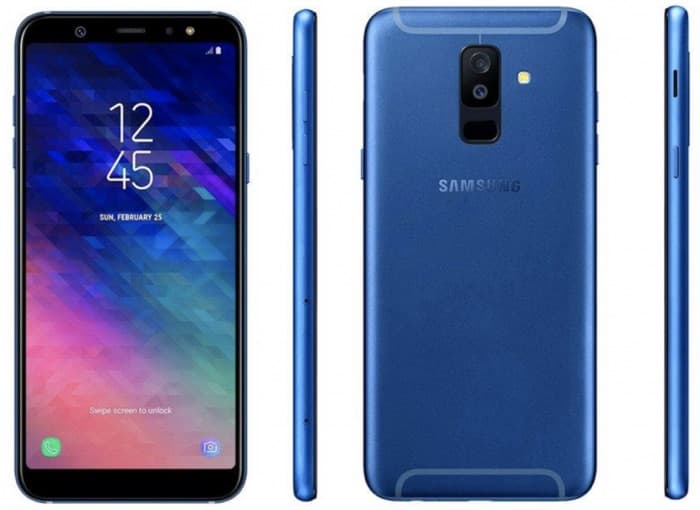 It looks like we also have some more specifications on the two devices, the Galaxy A6 will come with a 5.6 inch Super AMOLED display with a HD+ resolution of 1480 x 720 pixels. The device will be powered by a Samsung Exynos 7870 processor and will come with a Mali T830 GPU.