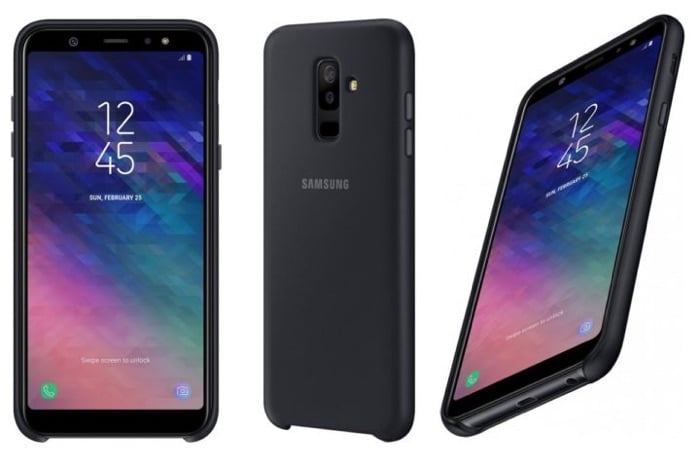 We have been hearing about the new Samsung Galaxy A6 and Galaxy A6 Plus smartphones for a while. Now a video has appeared online showing the Samsung Galaxy A6, the video appears to be an official training video for the smartphone from Samsung which has been leaked.

The video can be seen below, it confirms some of the specifications that we previously heard about the new Galaxy A6 smartphone.

The handset will come with a 5.6 inch Super AMLOED display with a FHD+ resolution of 2220 x 1080 pixels. Processing is provided by a Samsung Ecynos 7870 processor and it will come with 3GB of RAM and 32GB of storage.

The larger Galaxy A6 Plus will come with a 6 inch display with a FHD+ resolution and it will feature a Snapdragon 625, 4GB of RAM and 32GB of storage. There will also be a microSD card slot for extra storage. As soon as we get some more details on when both handsets will launch, we will let you guys know.