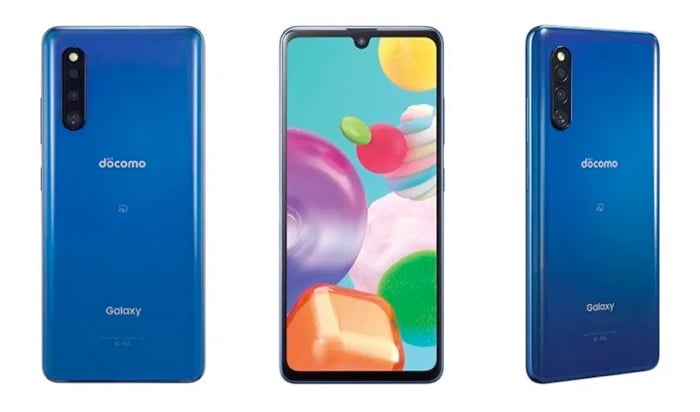 The Samsung Galaxy A41 was made official in Japan last month and now the handset is launching in Europe and it will go on sale in May for €299.

The new Galaxy A41 will be launching in Germany and other European countries from next month and it comes with a MediaTek MT6768 mobile processor and 4GB of RAM.

The handset is equipped with 64GB of storage and it also comes with a 6.1 inch Full HD+ display, plus a 3500 mAh battery and Android 10, the device comes with a range of cameras.