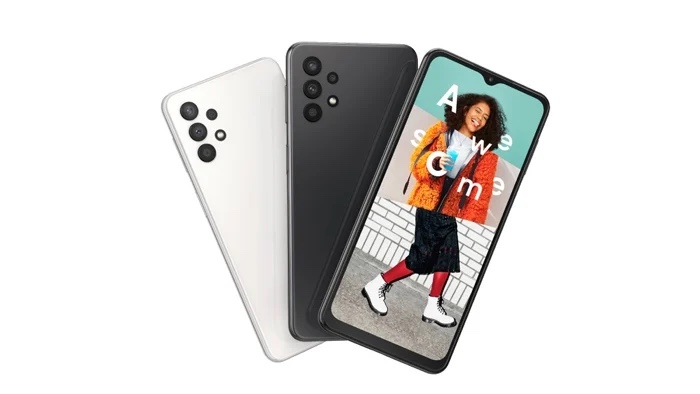 The last thing we heard about the new Samsung Galaxy A33 5G smartphone was back in November and now it looks like the handset could launch soon.

The Samsung Galaxy A33 5G  recently received FCC certification, this suggests that Samsung is getting ready to launch the device.

We previously heard that the handset would come with a choice of four different colors, which will include Black, White, Light Blue, and Orange. Now we have some more details on the device.

The handset will apparently come with a 5,000 mAh battery and a 25W charger, those are the only specifications we know about the handset so far.

The device will replace the Samsung Galaxy A22 which features a 3-megapixel Selfies camera, on the back, there is a 48-megapixel main camera, an 8-megapixel ultra-wide camera, a 5-megapixel macro, and a 2-megapixel depth camera.

As soon as we get some more specifications on the new Samsung Galaxy A33 5G smartphone, we will let you know.