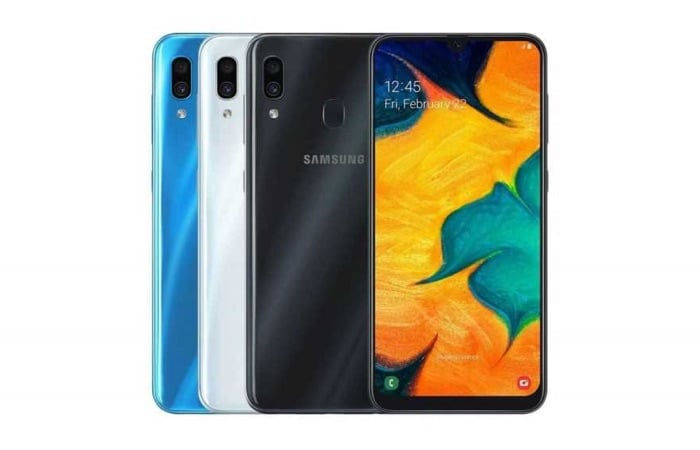 Last week the new Samsung Galaxy A31 showed in some benchmarks and now the handset has been spotted at the FCC.

The device has received its FCC certification which suggests that it could be launching some time soon, exactly when is not know as yet.

The recent benchmark listings revealed that the handset would come with Android 10 and it would feature a MediaTek MY6768 processor and 4GB of RAM.

The Samsung Galaxy A31 is also rumored to come with a 5000 mAh battery and dual rear cameras which will include one 48 megapixel camera and one 5 megapixel camera. As yet there are no details on when this new Android handset will launch, as soon as we get some more information on its release date and also more specifications, we will let you guys know.