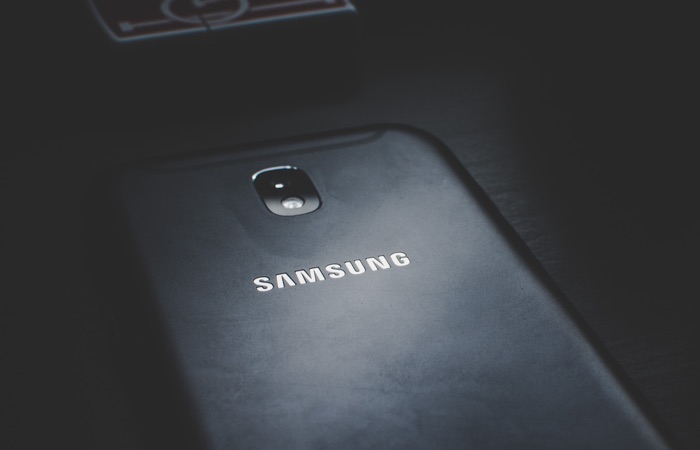 Samsung will be launching some new Galaxy A smartphones soon, we have already seen the Galaxy A10 and Galaxy A20 and now the Samsung Galaxy A30 had been spotted.

The Samsung Galaxy A30 recently appeared at the WiFi alliance with the model number SM-A305FN, no specifications were listed with the device.

The handset will come with the latest version of Google’s mobile OS, Android 9.0 Pie, that is all we know about the device so far.

There will be a number of different handsets available in the Samsung Galaxy A range and we are expecting them to be made official at Mobile World Congress next month, as soon as we get some more details on the handsets, we will let you guys know.