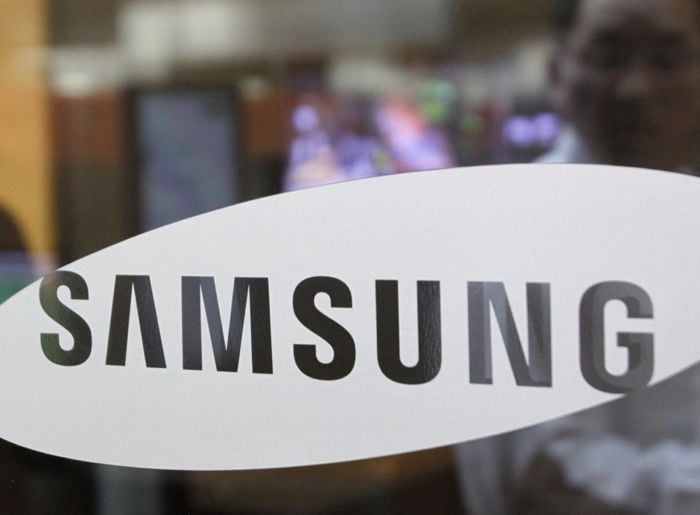 The new Samsung Galaxy A20 smartphone has appeared on the Geekbench benchmarks, the device comes with an octa core Samsung Exynos 7885 mobile processor.

The Samsung Galaxy A20 smartphone is listed on Geekbench with the model number SM-A205FN and the device is also listed with 3GB of RAM.

The handset is listed with Android 9.0 Pie and it appeared on Geekbench some time this morning, we are also expecting other devices in the new Samsung Galaxy A range to launch.

We previously heard about a Samsung Galaxy A10 and a Galaxy A30 smartphone, as yet we do not have any details on when these new devices will launch.

Samsung may launch their new Galaxy A range of handsets at Mobile World Congress next month, we are also expecting to see other devices at the event.