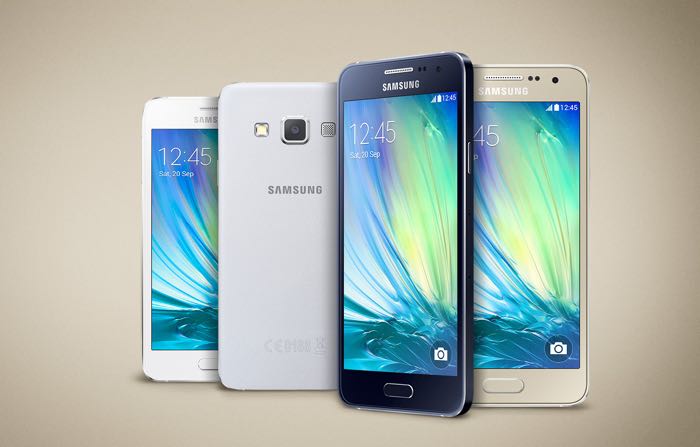 Samsung has a handful of devices in the pipeline which it has to launch soon, especially after the Galaxy Note 7 debacle.

Not too long ago, the alleged Samsung Galaxy A3 (2017) was spotted on India’s imports tracking website Zauba.

The listing on Zauba reveals that 3 units of the alleged Samsung A3 (2017) for testing purposes. The handset in question comes with a model number SM-A320F featuring a 4.7-inch display and a price tag of a price tag of INR 10,287 (around $155) per unit. It’s worth mentioning that the price listed on Zauba is usually the cost price of the handset — the official price is expected to be quite higher than what’s listed on Zauba.

Rumors suggest the handset will come with a 4.7-inch 720p display and will be powered by an octa-core 1.5GHz processor paired with 2GB of RAM and 16Gb of internal storage. Other leaked features includes a 12MP rear camera for photos and videos, an 8MP front-facing camera and Android 6.0.1 Marshmallow out of the box.

We’ll update you if we get to hear anything more about the device.