It looks like Samsung is about to add device to their Galaxy range, as details have been revealed on a new device, the Samsung Galaxy 070 (YP-GI2), which is apparently a new Android powered home phone.

The Samsung Galaxy 070 will come with Android 4.1 Jelly Bean and will feature a WVGA display and a 1.2GHz dual core processor, the device will apparently be available with the KT network in South Korea. 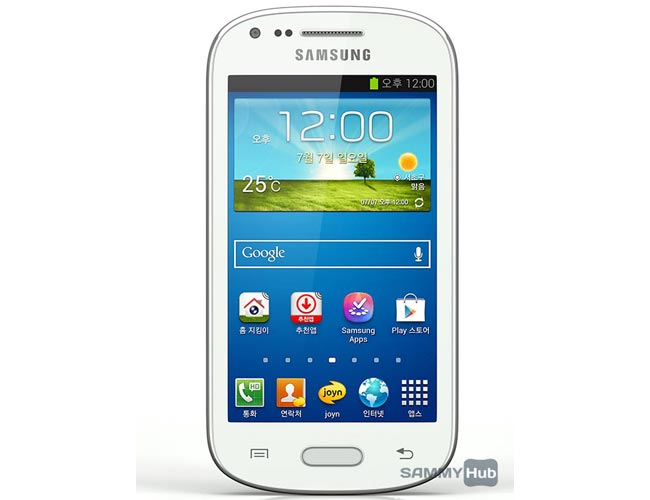 The handset will also come with support for Google Play and WiFi, it could also be released outside of South Korea, although there are no details on that as yet.