Unfortunately. There’s no indicator yet that the South Korean giant has responded to the University of California-Berkeley research their R&D arm funded. We do have a funny feeling they’ll want to have the study hush hushed even after it’s been published on the Journal of Vision. It’s simply too damning of the 3D medium. 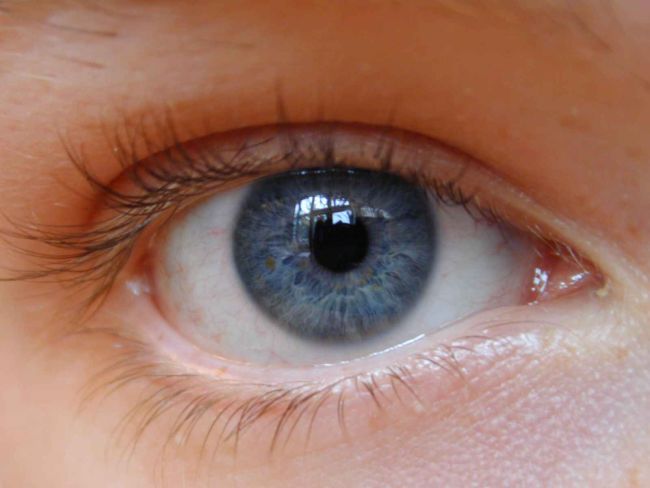 The disturbing evidence has all to do with vergence and focal points. Of the 24 people selected as test subjects, every single one complained of eye strain after viewing 3D video clips. The only good news is the contrasting 2D videos merited zero results.

The even worse part is a second leg of testing where participants revealed they felt fatigued by 3D. The small bit of redemption comes from the fact that the same worrying ill-effects don’t apply to big screens in cinemas. It’s only when 3D is compressed for home viewing that it becomes problematic, thanks to the human eye being unable to comfortably absorb the display’s vergence and focal points.

We’ll let the readers draw their own conclusions this time around.