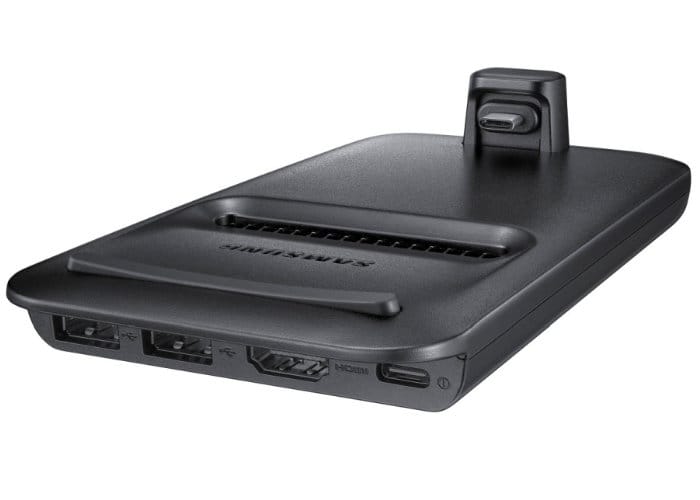 Following on from the discovery of trademarks for a new Samsung DeX Pad accessory designed to be used with the Galaxy 9. Evan Blass from EVLeaks has published a couple of leaked images to Twitter today, revealing how the new accessory will transform a smartphone into a desktop computer and the connections that will be made available. The new possible accessory design from Samsung looks as though it builds on the already existing DeX Station but rather than having your smartphone stand upright the design allows you to lay your smartphone flat while the phone is docked allowing you to easily access the touchscreen. 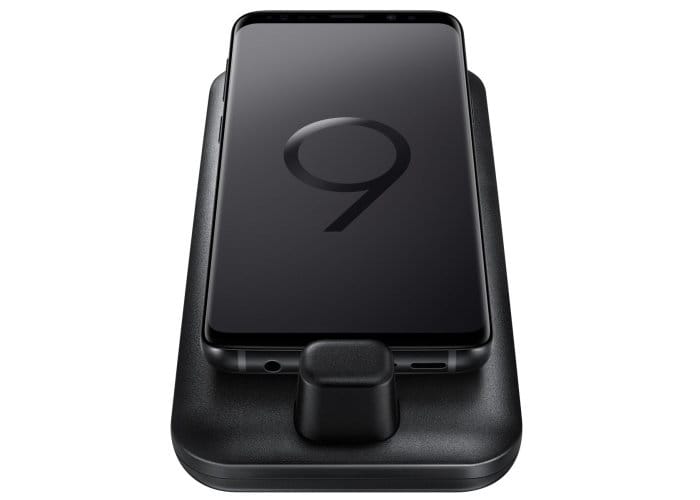 As you can see from the images above the DeX Pad is equipped with an HDMI port, USB Type-C port, and 2 x USB Type-A ports enabling you to properly add peripherals such as a keyboard and mouse when using your smartphone as a desktop PC.

Unfortunately, no information on pricing or worldwide availability has been released as yet leaked or revealed by Samsung, but as soon as information comes to light, we will keep you updated as always. But always remember that the leaked images may only show a representation of a final product which may or may not be launched onto the consumer market.