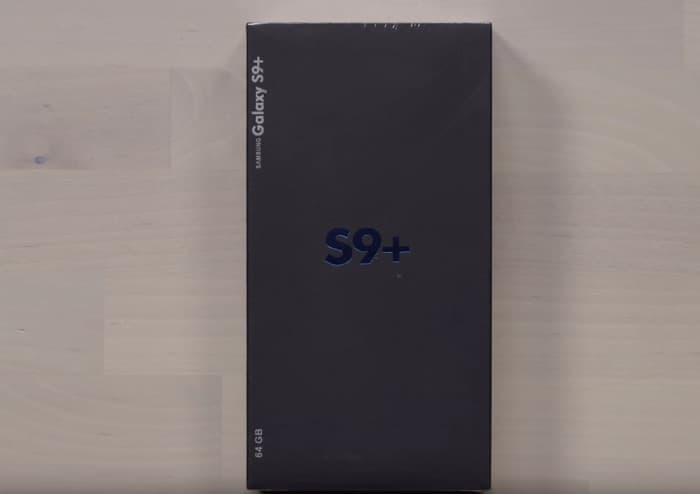 Samsung will launch its Galaxy S9 and Galaxy S9 Plus smartphones later this month. The handsets will be made official at a press event on the 25th of February at Mobile World Congress and the handsets will go on sale in March.

As with most new flagship smartphone launches, someone has already cloned the Samsung Galaxy S9 Plus before the handset has launched. This can be seen in the video below from Unbox Therapy.

As we can see from the video the design of this fake Samsung Galaxy S9 smartphone is similar to the design of the leaked renders we have seen. Although the fake handset appears to have larger bezels than the final device will have.

There are three fake Galaxy S9 Plus smartphones in the video, all in different colors. Samsung will launch the handset in four colors, we already know that these will be Midnight Black, Lilac Purple, Titanium Gray and Coral Blue.