Samsung announced back in December that they would be launching a new 105 inch curved Ultra HD TV at CES, the device is now official and Samsung has also launch another range of curved ultra high definition TVs.

The Samsung 105 inch Curved Ultra HD TV comes with a 4K resolution and a 21:9 aspect ratio, it features a massive 11 million pixels. 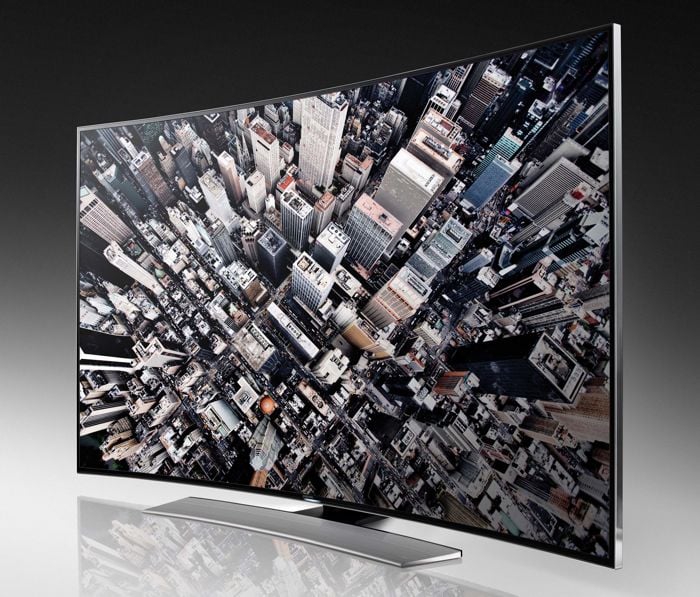 Samsung also announced their new U9000 series of curved ultra HD TVs, and these models may be a little more affordable than the 105 inch version. 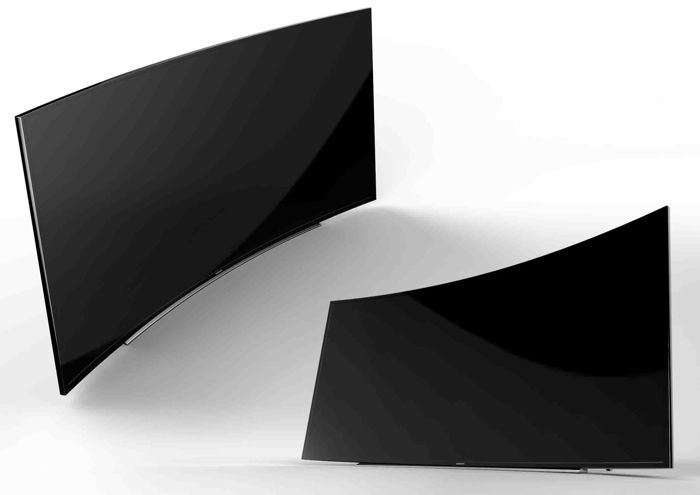 Samsung also announced a new range of Ultra HD TVs, there is a massive 110 inch model the Samsung S9 series, plus the Samsung U8550 series which will be available in a range of sizes that include 50, 55, 60, 65 and 75 inches.

Samsung has yet to announce any pricing on their new range of Ultra HD TVs or their range of curved Ultra HD TVs, as soon as we get some more information we will let you guys know.