Samsung has today unveiled statistics that its Samsung App Store has just passed its 1 millionth download. There are currently just over 200 applications within the store, so its still has a little way to go before Apple will start to worry with over 300,000 application in iTunes.

However Samsung says that the App Store that has only been running for around 12 months is now available on 50 percent of Samsung’s 2010 HDTV product range. 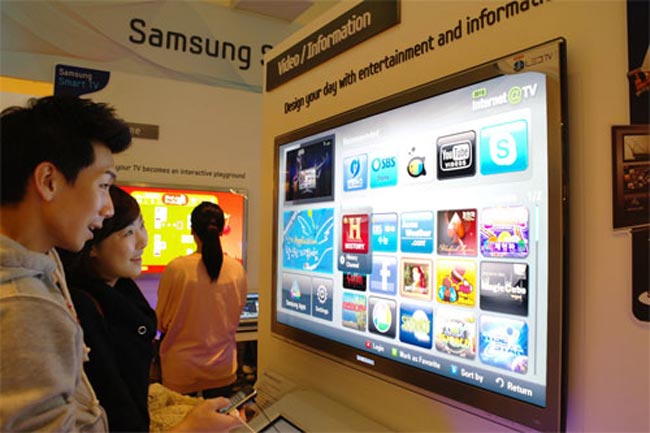 Samsung is also predicting that the sales of Smart TV’s will reach around 6.5 million by the end of 2010 with that figure rising to nearer 20 million devices sold in the year 2012.