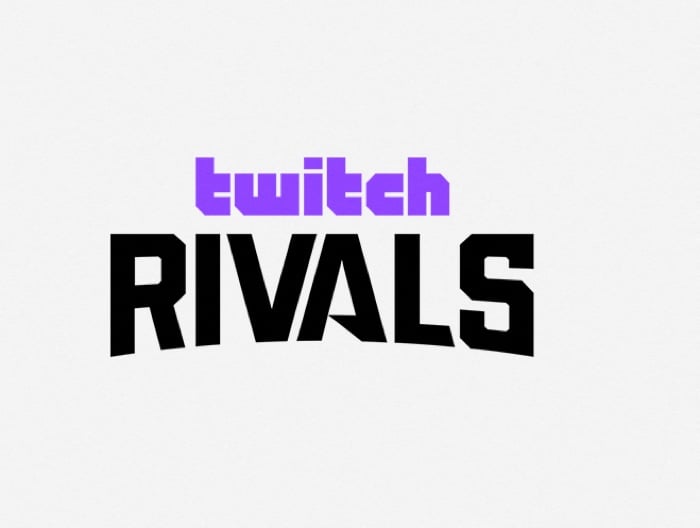 Samsung has announced a new partnership with Twitch, Samsung is now the exclusive mobile device partner for Twitch Rivals in North America.

Twitch Rivals is a range pf online competitive events and Samsung Galaxy devices will be the official mobile partner of the event.

You can find out more details about Samsung and Twitch Rivals over at Samsung’s website at the link below.