Samsung has announced a Software Development Kit (SDK) for their Bada OS 2.0, which is Samsung’s own mobile platform, and the SDK will enable developers to create applications for Samsung’s Bada OS.

Samsung will released the Bada OS 2.0 SDK next month, Samsung will also be releasing three new Samsung Wave smartphones that will run the latest version of their Bada OS. 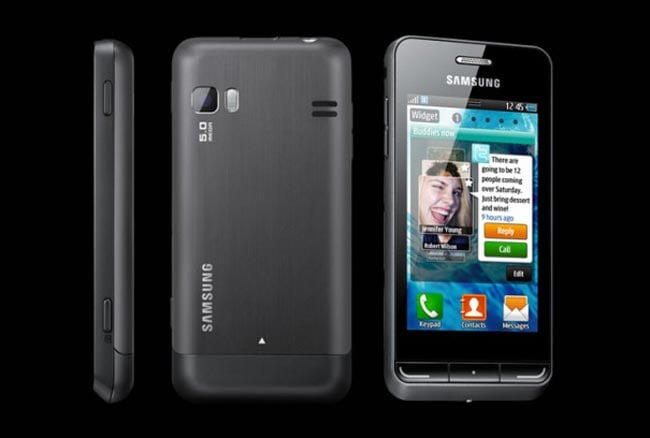 With the release of the new SDK from Samsung, this is bound to make the platform more popular, and it will be interesting to see if Samsung are able to develop their Bada OS into a competitor for Apple’s iOS and also Google’s Android OS, which Samsung uses for its most popular smartphones.