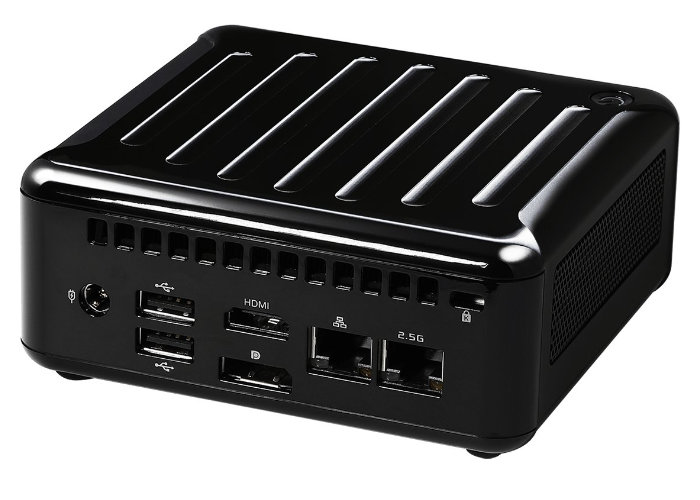 The 4X4 BOX-4000 Series Mini PCs include dual LAN ports up to 2.5 Gigabit along with one DASH function and Teaming function, Intel Wi-Fi 6 for high-speed connectivity. Moreover, there is dual storage support with one M.2 2242/2260/2280 slot plus 2.5″ bay for SATA3 HDD/SSD, while upholding four displays outputs in 4K@60Hz resolution. 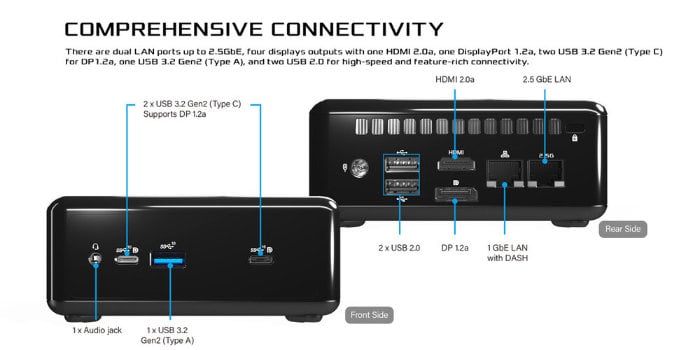 “The 4X4 BOX has become the most popular AMD-powered MiniPC since ASRock Industrial was the first to release AMD solutions,” said James Lee, President of ASRock Industrial. “We are pleased to announce the new 4X4 BOX-4000 Series Mini PCs with the latest AMD Ryzen 4000 APUs to provide better computing performance in an ultra-compact size, one that is perfectly suited for a wide range of home and business applications.”

For more information and full specifications visit the links below: