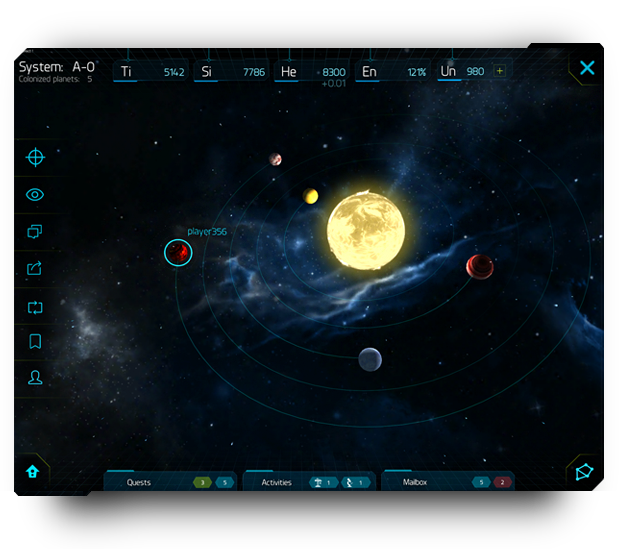 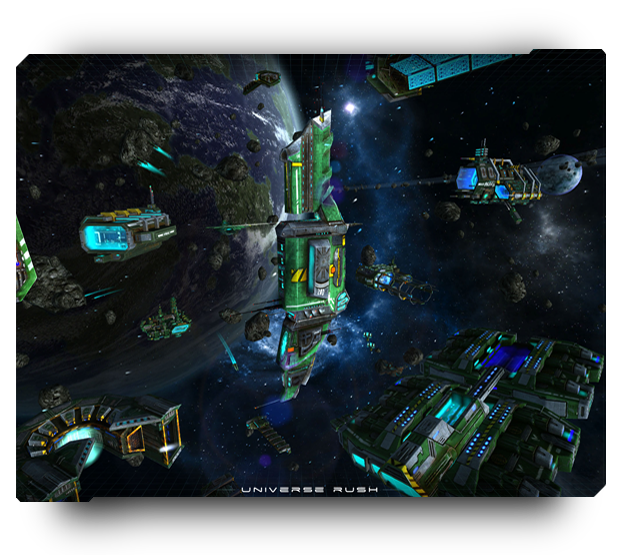 The game their seeking to create is a lot like Homeworld, a real-time strategy game released back in 1999 by Relic Games that was the first to offer a full 3D space battlefield for players to fight on, except it’ll be multiplayer and allow players to create fleets, form alliances and fight each other. Apparently your fleet will be persistent, meaning the game will constantly be going in some manner but RushLab hasn’t revealed how quite yet.

The back rewards talk about offering players subscription time for backing, which leads me to believe there will be a monthly subscription fee for the game. I’ve never heard of a mobile game having a subscription fee before, and during a time when AAA MMOs are going the way of free-to-play, I’m not sure it’s such a good idea. Of course, the game isn’t even in development yet, so that’s subject to change.

If you want to be one of the ones on the ground floor, click on the source link below to back the game.