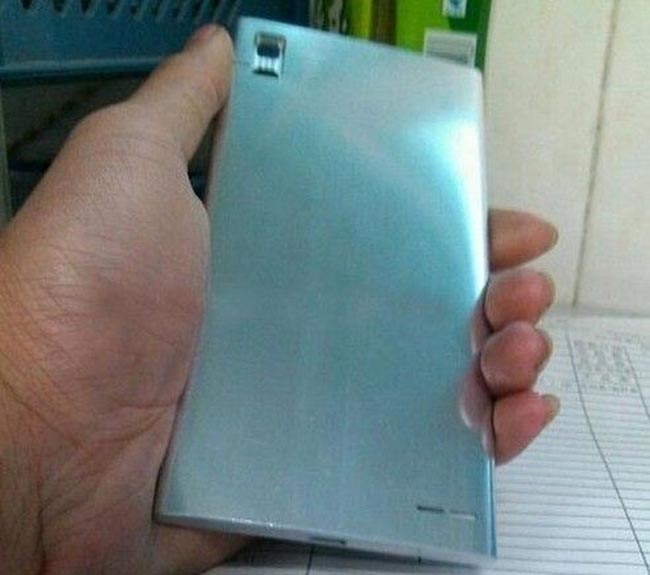 The Huawei Honor 3 may not be the high-end device when compared with Huawei Ascend Mate and Huawei Ascend P6 but still brings very decent specifications at the table. Reportedly, the device is expected to feature a 4.7-inch display with 720 x 1280 pixels resolution, K3V2E quad-core processor clocked at 1.5GHz and 2GB RAM. On the storage side, the device brings 8GB storage on board with 3.13GB available to the user, and comes with microSD card support. Other specifications include a 13MP rear camera, 2,230 mAh battery and runs Android 4.2.2 Jelly Bean with Emotion UI out of the box.

There are no details about the pricing and availability of the device. If the rumor is correct, we will see the price of the device in just a few days.