Look what we have here. We all had a pretty good idea that Google will unveil the new Nexus 5 by the end of this year. There is no official news as of who will be the one manufacturing it. The earlier manufacturers include LG, Samsung and HTC. Now, a new rumor suggests that Google is planning on unveiling a device with the recently acquired Motorola. The Google-owned company launched the highly customizable Moto X and now, rumors are suggesting that it will be manufacturing the upcoming Nexus device as well. 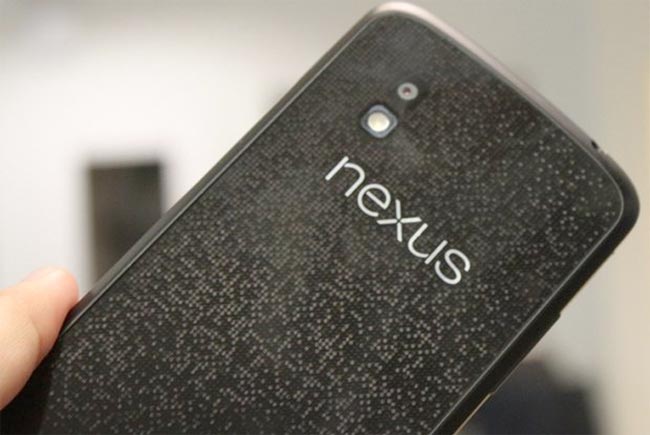 According to an Android blogger Taylor Wimberly, Google and Motorola will team up to launch the next Nexus device – which is not the Google Edition of Moto X. We have every reason to believe what Wimberly says as he was quite accurate with all the Moto X leaks. According to Wimberly, the device will see the daylight in the last quarter of 2013.

There are no further details about what this device will bring at the table. But we do hope that it will be as customizable as the Moto X, offering users wide range of options and colors. As with all other Google devices, we will see the rumors popping up in a few weeks.