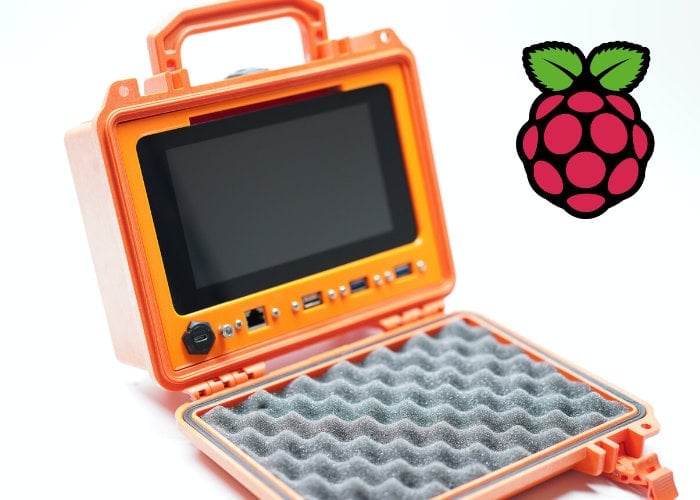 Raspberry Pi enthusiasts are sure to like this rugged Raspberry Pi build created by Jay at the Back7 website using a Pelican 1150 case. A couple of  builds are available to purchase directly from Jay’s online store if you would like one of the three completed rugged Raspberry Pi systems he has created. 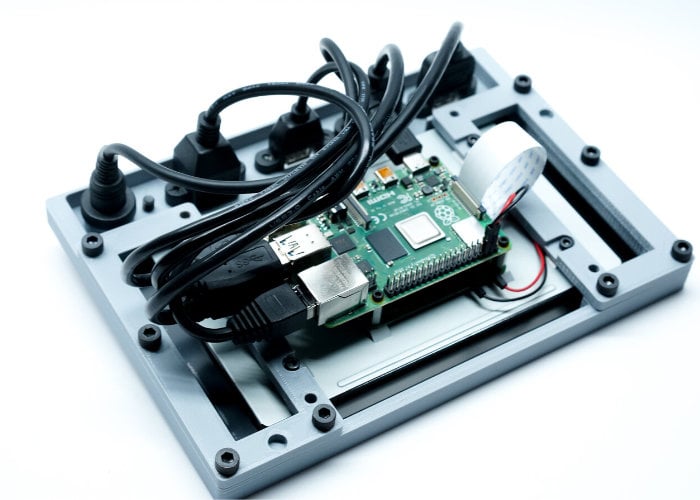 “I’ve been fortunate to see many people remixing and making the Raspberry Pi Recovery Kit since I introduced it last year.  It’s been a fun project for many, but one thing I didn’t expect was the number of people wanting to make their own.  While I documented all the parts, I never thought about how much it would cost others to recreate it, and it was very tough for some to assemble with all of the soldering.

To help newcomers and beginners, today I am releasing the Raspberry Pi Quick Kit.  It is far simpler, cheaper, and easier to produce.  There are only three 3D printed parts, and they should be able to print easily on most user-friendly printers.  I am also releasing for sale the three featured in this article on my site at https://back7.co/store .  They are limited production, so no further prints are guaranteed. ” 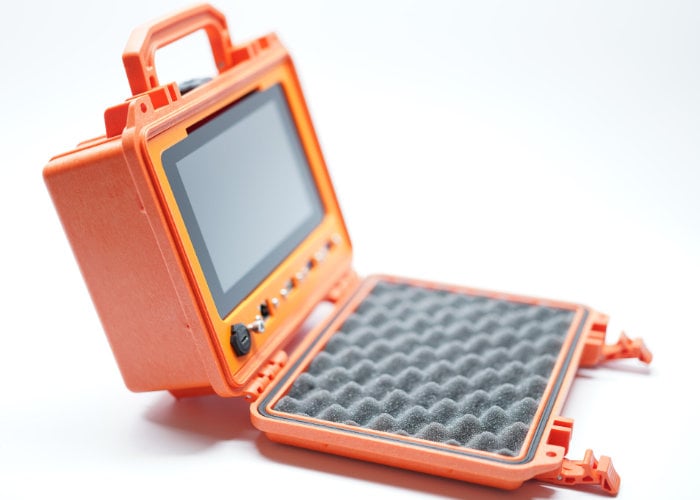