Using 35 years of computer processing time donated by Google a team of researchers have now been able to calculate the minimum number of moves it should take to solve the Rubiks cube. 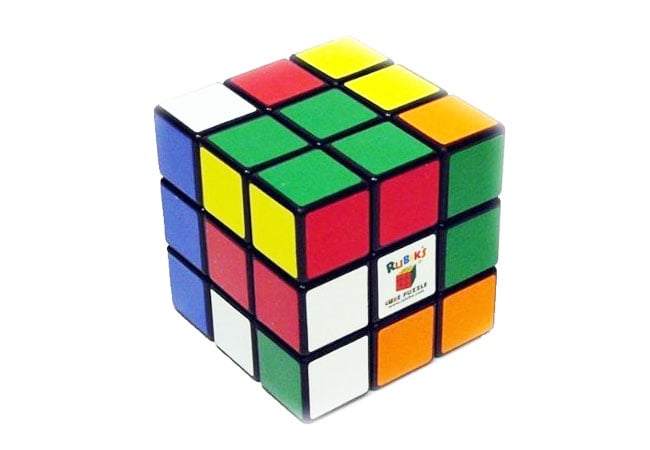 Back in 1981 the God Number (using the most efficient algorithms possible) was thought to be 52 and then in 2005 it dropped down to 28. But using idle computing time donated by Google the God number has now been discovered to be 20.

Via Gizmodo Via Cube 20 Via Slashdot