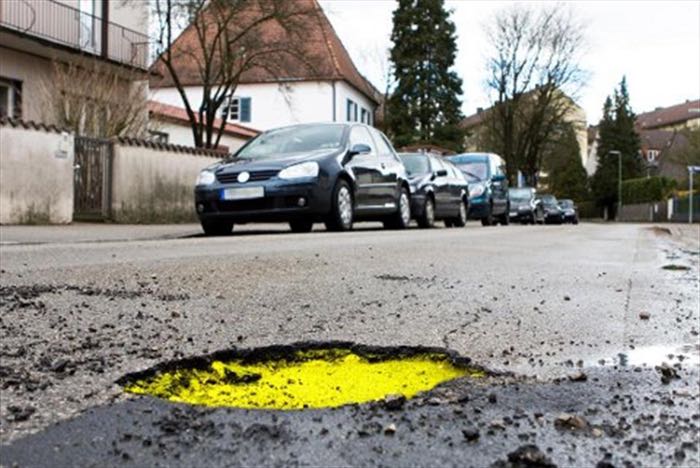 If you drive in the UK then at some point you will have encountered a pot hole, they appear to be everywhere on our roads in the UK.

At the moment potholes are repaired by people, but that may be about to change in the future as scientists at Leeds University will be working on building drones and robots to repair our roads.

The university has been given a grant of £4.2 million to develop drones and robots that will be used for repairing potholes, the grant is part of a larger £21 million Engineering Grand Challenges grant for research.

It will obviously take a few years for these new robots and drones to be developed, we wonder how long it ill be before robots are used to repair potholes on the UK’s roads.