As well as announcing their new BlackBerry 10 OS, the BlackBerry Z10 and the BlackBerry Q10, RIM, also announced that they will no longer be know as RIM or Research in Motion, the company will now simply be called BlackBerry. 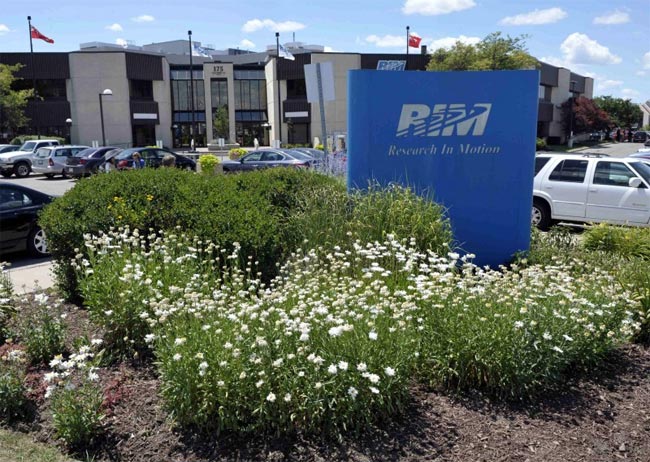 It will be interesting to see how BlackBerry does with their new range of smartphones and their new OS, the company once was one of the leading manufacturers of mobile devices, but has lost a lot of ground to Apple’s iPhone and Google Android devices over the last few years.