Bitcoin has been in the news a lot recently, last week we heard a university would allow its student to pay tuition fees with Bitcoin, and now Richard Branson has announced that Virgin Galactic will be accepting Bitcoin for payments of their space flights.

The Virgin CEO announced on his blog that Virgin Galactic customers will be able to choose to pay with Bitcoin, and have said that one future customer of their has already purchased a ticket with Bitcoin. 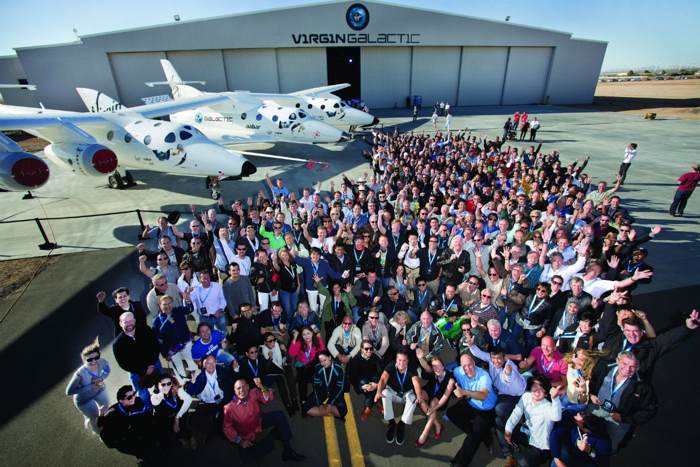 Virgin Galactic is one of the universe’s most exciting, futuristic companies. Bitcoin, the virtual currency, has really captured the imagination recently as one of the world’s most innovative businesses looking to the future. So we think it is about time Virgin Galactic customers can choose to pay with bitcoins.

Bitcoin has also seen its value increase over the recent weeks after a recent senate hearing on the digital currency, the price of the currency jumped up to around $900, then dropped back to around $600, it is currently trading at around $830 US dollars.