Virgin Galactic has this week released a new video showing its second rocket powered test flight, in preparation for its start to taking customers in to space during 2014.

Virgin Galactic has been created by Richard Branson’s Virgin Group and has been designed to provide sub-orbital spaceflights to space tourists, suborbital launches for space science missions and orbital launches of small satellites. Watch the video after the jump to see it in action during it test flight. 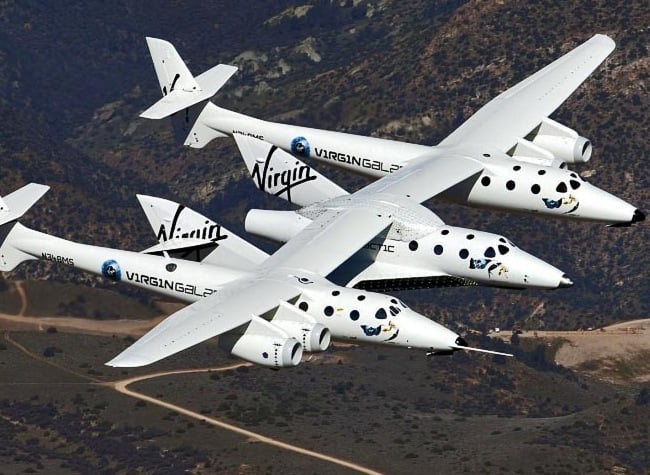 The first SpaceShipOne only had a single pilot and the ballast equivalent of two passengers, but the latest SpaceShipTwo will have a crew of two and room for six passengers. For more information on the new Virgin Galactic space crafts jump over to the Virgin Galactic website for details.