We told you yesterday that Richard Branson’s, iPad only magazine, called Project would be launching this week, it is now live in the Apple App store and the app is available as a free download. 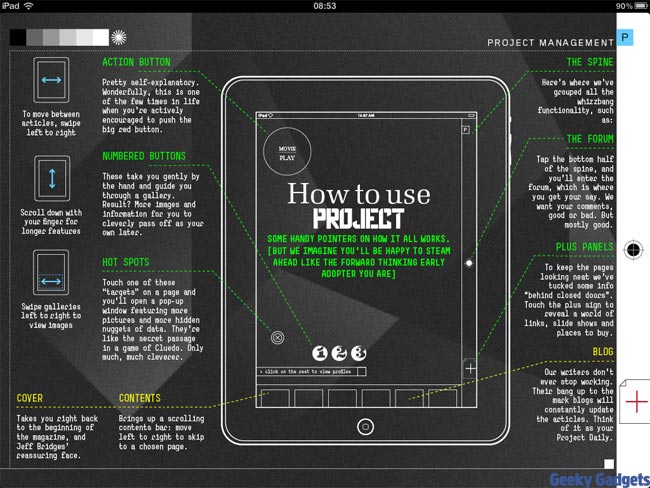 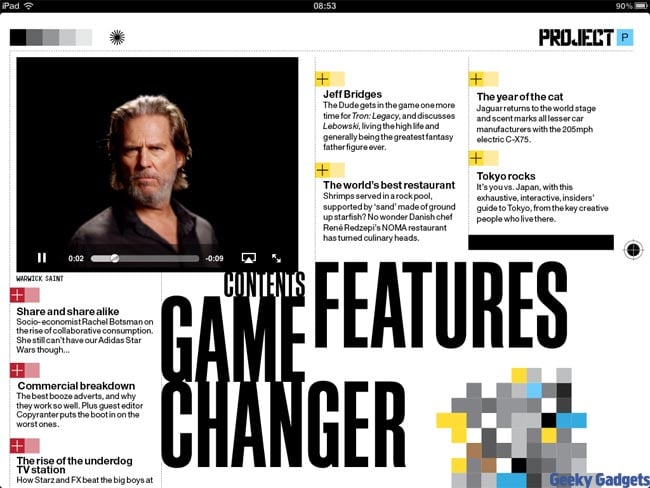 We have had a brief play with the app, and checked out the first edition of the Project Magazine, it certainly is very slick with lots of interactive content, and pretty much works in a similar way to other magazine apps we have seen on the iPad before. 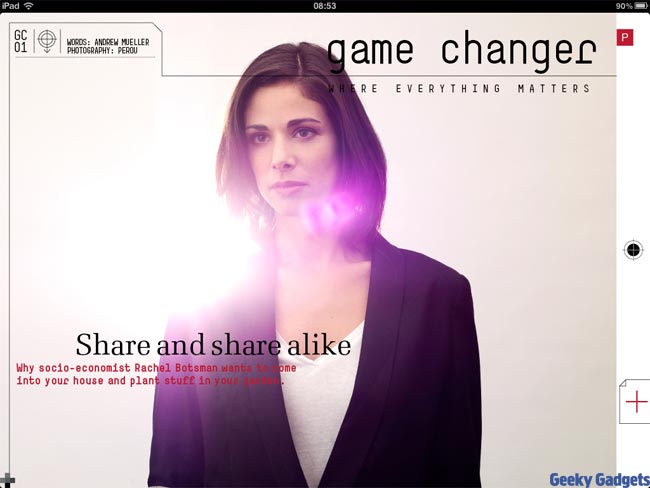 There are a couple of nice features in it, for exmaple when you head to the Jeff Bridges article on Tron, he walks accross the iPad screen at the top of the article. 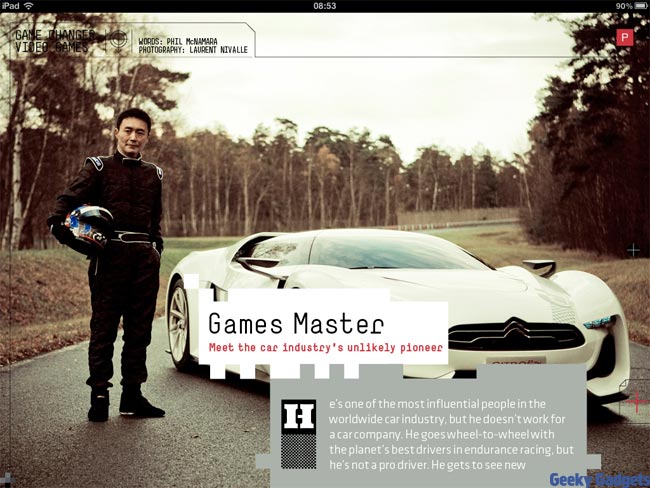 Richard Branson’s Project Magazine for the iPad looks pretty interesting, we have only had a brief chance to read it so far, you can download the app from the iTunes app store for free, the magazine is available to preview before you buy an issue.