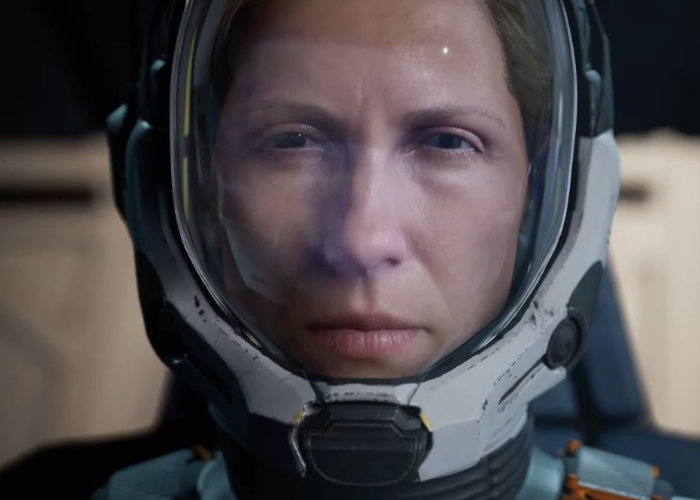 The development team at Housemarque have revealed their new third person shooter Returnal, at Sony’s PlayStation 5 press conference this week, providing a first glimpse at what we can expect from the ambitious game. The first trailer for Returnal follows a lone astronaut on an alien planet as she endures a cycle of death and awakening. Unfortunately no release date has been announced by as yet.

“Returnal combines action with roguelike gameplay into a third-person shooter where players fight to survive a hostile planet that changes with every death. Players can switch instinctively between firing modes by using a single adaptive trigger and can get right back into the action after dying. PS5’s immersive 3D audio brings the alien world to life around the player, helping players navigate the intense positional combat. Coming to PlayStation 5.”

As soon as more details, trailers, release date and pricing is released for the new Returnal PlayStation 5 game we will keep you up to speed as always.