Apple’s new Retina iPad Mini launched earlier this week, and now we have a drop test video of the new iPad Mini, have a look at the video below to see how well the device stands up to being dropped from various heights.

The Retina iPad Mini comes with a 7.9 inch Retina display that features a resolution of 2048 x 1536 pixels, the display features 326 pixels per inch. 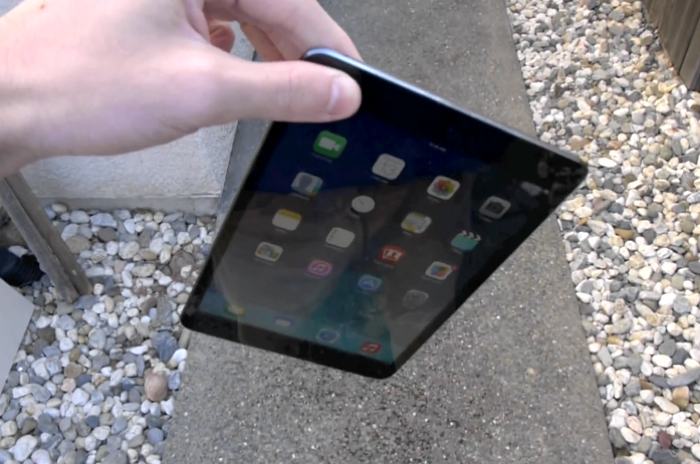 Other specifications on the Retina iPad Mini include a front facet Apple FaceTime HD camera for video calls ans a rear facing 5 megapixel iSight camera for photos and video.

The iPad Mini is available in a WiFi only model and a WiFi and Cellular model, the device comes with a choice of four different storage sizes, 16GB, 32GB, 64GB and 128GB.