Apple recently launched their new Retina iPad Mini 2, the tablet is available in a WiFi only and a WiFi and cellular option, and it looks like shipments of the Retina iPad Mini 2 LTE is delayed at some of the mobile carriers.

Apple is still showing the Retina iPad Mini 2 LTE as shipping in 5-10 business days on their website, this was the same when the tablet was launched. 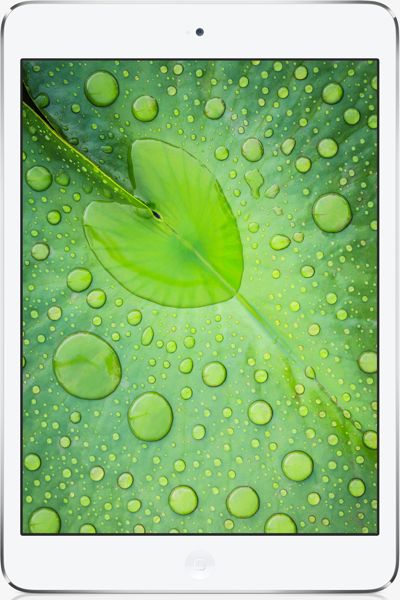 According to a recent report by Cnet, some of the US mobile carriers have now delayed the shipping of the LTE Retina iPad Mini 2, this includes Verizon, AT&T and T-Mobile.

Verizon originally had a shipping date of the 25th of November for the Retina iPad Mini 2, this has now slipped to the 2nd of December, T-Mobile is now showing the tablet as on back order with a shipping time of 6-8 weeks.

AT&T is showing a shipping time of 21-28 days on the cellular version of the Retina iPad Mini, all of the above carriers apparently have the iPad Air in stock, which seems not to be facing the same supply shortages, Apple is still showing the WiFi iPad Mini as shipping in 1-3 business days on their website.