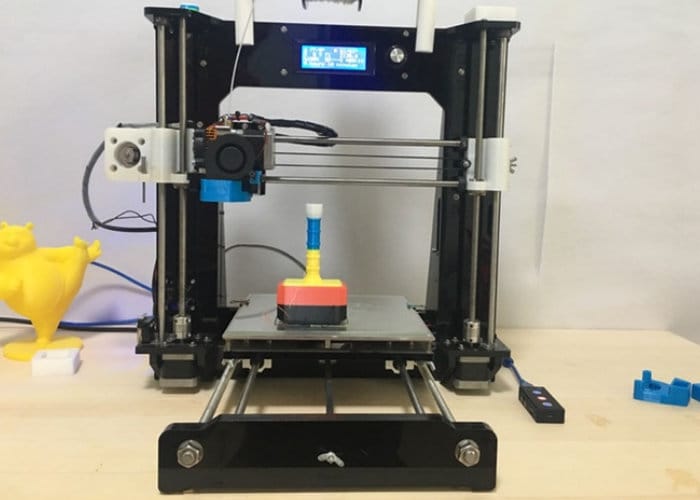 Failed 3D prints can be very annoying and costly if your 3D printer doesn’t have a resume feature after an issue or problem has occurred which has caused the 3D print to stop midway through its process. If your 3D printer is not equipped with an automatic resume you may be interested in Resumer 3D a new piece of kit that can be added to your existing 3D printer and is capable of restarting interrupted prints from any printed layer automatically. Watch the demonstration video below to learn more about Resumer 3D.

The Resumer 3D hardware is now available to back via Kickstarter and is available from just $21 or £16 with worldwide delivery expected to take place during July 2018. “Have you ever been annoyed by abruptly interruption while your 3D printer is running (Tangled filament, Nozzle jam, Power outage), causing the 3D print to fail? Do you feel depressed when your 3D printer stops at where the print is almost finished, you have to spend whole day to print it again? Are you worried if your 3D printer will print a huge objective, which will last more than 24 hours?”

With Resumer 3D Users can turn off their 3D printer make adjustments to the printer nozzle or positioning and resume the print from specified layer. For full specifications and all available pledges jump over to the Kickstarter crowdfunding campaign page by following the link below.