After leaving Activision, Jason West and Vince Zampella’s new EA-backed studio (minus West, who left Respawn last year) will be sharing a project name with their former employer’s next MMO project. Blizzard announced its World of Warcraft successor is codenamed Titan , while Respawn just filed a trademark under the same name, admittedly a well-worn game moniker before either studio got there. 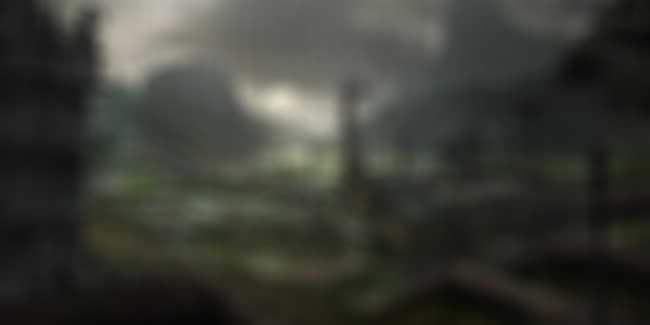 No further details about Respawn’s project have surfaced, but Zampella had this to say after West announced he will be leaving Respawn: “Respawn continues to amaze me, the team here is resilient and talented. E3 will be therapeutic for us, as we finally get to start showing our work again.” After three years of assiduously rebuilding their studio and tech, not doubt an understatement.