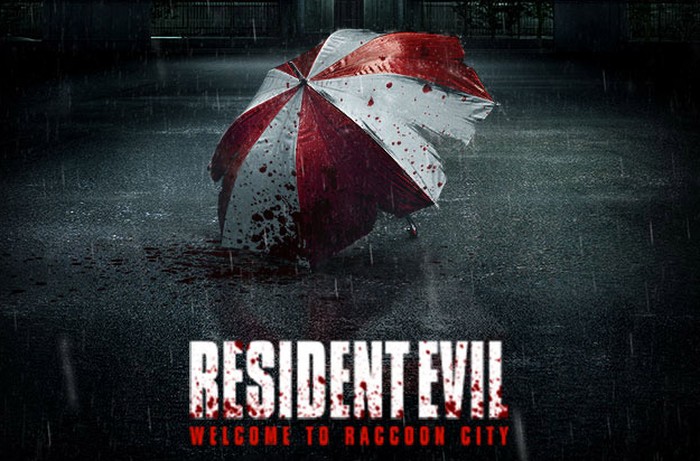 Resident Evil fans who have not yet seen the new film are sure to enjoy this new trailer released by Sony Pictures Entertainment providing a look at the first 9 minutes of the new movie written and directed by Johannes Roberts. The latest reboot of the Resident Evil film franchise has finally dropped Milla Jovovich as the main protagonist and had a theatrical premiere during November 2021.

“Returning to the origins of the massively popular RESIDENT EVIL franchise, fan and filmmaker Johannes Roberts brings the games to life for a whole new generation of fans. In RESIDENT EVIL: WELCOME TO RACCOON CITY, once the booming home of pharmaceutical giant Umbrella Corporation, Raccoon City is now a dying Midwestern town. The company’s exodus left the city a wasteland…with great evil brewing below the surface. When that evil is unleashed, a group of survivors must work together to uncover the truth behind Umbrella and make it through the night.”