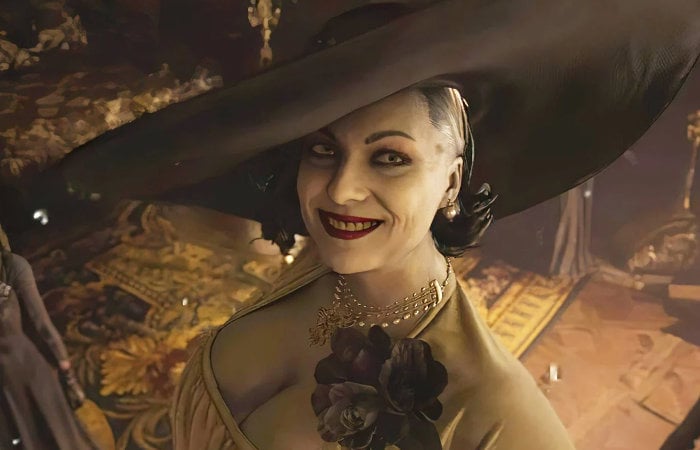 In response to the recent cracked version of Resident Evil Village playing much smoother and at higher frame rates than the original paid for version. Capcom has created a new Resident Evil Village update beach brings with it adjustments to optimize the anti-piracy technology incorporated into the game. As well as bringing with it support for FidelityFX Super Resolution (FSR) from AMD providing gamers with higher frame rates on PC. Check out the original story and video showing the performance issues caused by the DRM anti-piracy software, brought to light by the release of a crack for the game which highlighted glaring issues with gameplay and performance due to the DRM integration.

“Set a few years after the horrifying events in the critically acclaimed Resident Evil 7 biohazard, the all-new storyline begins with Ethan Winters and his wife Mia living peacefully in a new location, free from their past nightmares. Just as they are building their new life together, tragedy befalls them once again.”

“An important update for Resident Evil Village players on Steam: – FidelityFX Super Resolution (FSR) from AMD is now supported. FSR supports higher frame rates on PC for an improved gaming experience : Adjustments have been made to optimize the anti-piracy technology.”

Update your Steam installed game to the latest Resident Evil Village patch to benefit from the latest enhancements added by Capcom and improve your performance via the link below. As soon any performance testing has been released comparing the game previously and with the new DRM patch installed we will keep you up to speed as always.