Resident Evil fans will be pleased to learn that next month the highly anticipated Resident Evil 4 Ultimate HD Edition will be launching on to PC screens worldwide. Brings a wealth of HD terror to gamers and expanding the Resident Evil series of games even further.

The Resident Evil 4 Ultimate HD Edition will be available both online via Steam and in retail stores worldwide for $19.99 or €19.99 from February 28th. Bringing with it the “highest visual fidelity ever with stunning HD running at a smooth 60 frames per second for the first time,” check out the official trailer after the jump for a taste of what you can expect. 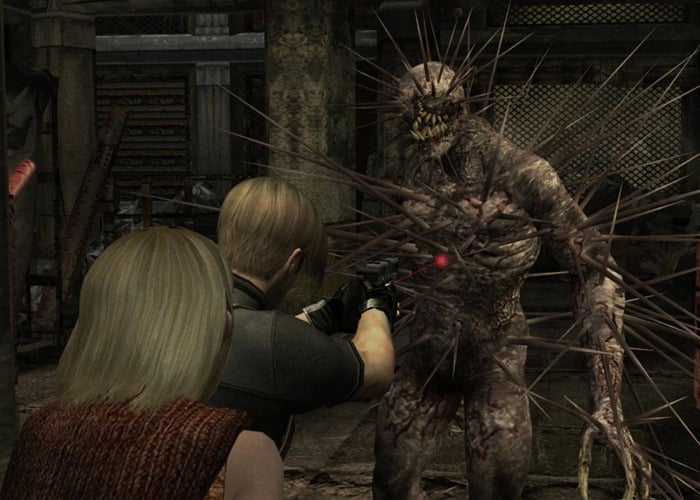 The Resident Evil 4 Ultimate HD Edition will include Steam platform support with Steam Achievements, Steam Cloud, Steam Trading Cards, global leaderboards, and full game controller support and will be available as a PC digital download on Steam as well as retail.

“In Resident Evil 4, special agent Leon S. Kennedy is sent on a mission to rescue the U.S. President’s daughter who has been kidnapped. Finding his way to a rural village in Europe, he faces new threats that are a departure from the traditional lumbering zombie enemies of the earlier installments in the series.

Leon battles horrific new creatures infested by a new threat called Las Plagas and faces off against an aggressive group of enemies including mind-controlled villagers that are tied to Los Illuminados, the mysterious cult which is behind the abduction.”