Short term memory, that is. A team of scientists from Columbia University conducted tests to determine how people’s memory is affected by internet use. The experiments themselves were simplistic to a fault, requiring mere recall. It’s not as if they forced the participants to stay online for 12 hours then asked them what they did. Instead, a few simple routines bore unexpected results. But the big reveal only comes after the break. 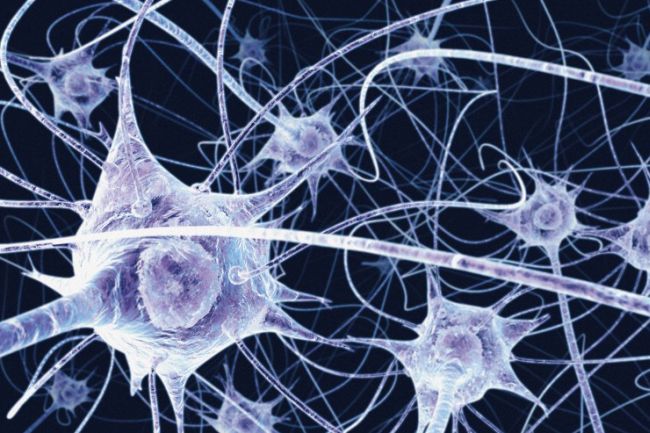 The head of the experimental series was Dr. Betsy Sparrow (sounds like a character off of  a TV series) and a total of four tests were run.

In the first, participants were made to type a sentence onto a computer.

In the second, a trivia question was thrown at the participants.

The fourth and third were unknown but the second was considered the most revelaing. Why? Because the people subjected to the trivia remembered the part where the question was saved in one of five desktop folders.

What this means is a person’s memory relaxes if they know someone or something will store the data for them. If they do, they’re likely to forget it.

Apparently these results are supposed to be of great significance. Who knew?