Khalil Shreateh, a Palestine native, recently discovered a Facebook bug that allowed anyone to post on anyone else’s wall regardless of their privacy settings. When he reported the bug to Facebook, who rewards bug reports with at least $500, he was told that the bug he found wasn’t bug and was utterly ignored by the Facebook team. 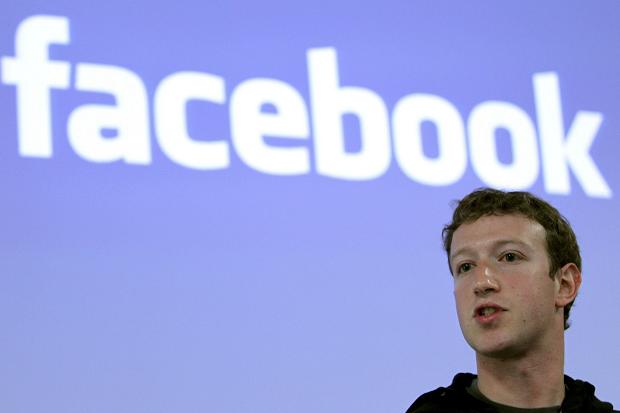 At this point, a frustrated Khalil Shreateh decided to prove his bug existed by posting on Facebook founder and CEO Mark Zuckerberg’s wall. Shreateh apologized in the post, saying he felt he had no other choice and linking the Facebook team’s initial response. Facebook promptly disabled Shreateh’s account, and only re-enabled it once it got to the bottom of the issue.

However, Facebook has refused to pay Shreateh for discovering and reporting the bug, stating they aren’t able to pay him because he violated the Terms of Service agreement.

The man finds a bug that could’ve been used to spam people with malicious links, reports it, is ignored, proves his point, saves everyone on Facebook thousands of potential hassles by being recognized, isn’t given even the paltriest of sums for his trouble.

And we wonder why the rest of the world hates America…