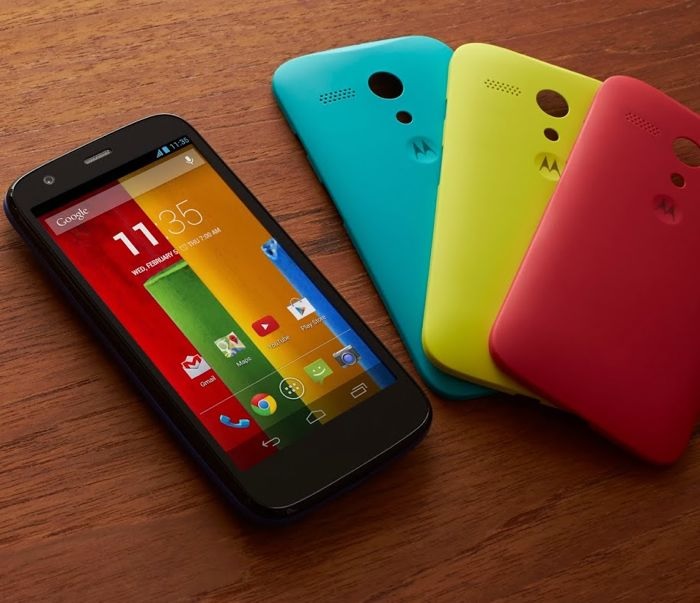 Most of Motorola’s devices are in the process of getting the Android 5.0 Lollipop update lately, but the same cannot be said for the units sold by Republic Wireless.

The carrier recently announced they are rolling out the Android 4.4 KitKat for their Moto G and Moto E — both first generations. As for the Moto X (1st Gen), it encountered some issues during the soak test so it’s back in their lab for testing and re-verification before it hits the devices.

The carrier mentioned that Moto X (1st Gen.) is expected to get the update sometime in February, but you can enjoy the chocolaty taste of the Android 4.4 KitKat if you’re in possession of a Moto G (2013) or Moto E. The update for the Moto E is just a minor one, and doesn’t bring new functionality to the handset except a security patch.

But, it do bring a handful of new goodies to the Moto X and Moto G. Here’s a list of features and improvements which will be introduced with the Android 4.4 KitKat update,

Do note the Moto X will get it in February, and we’ll update you as soon as it gets the update.