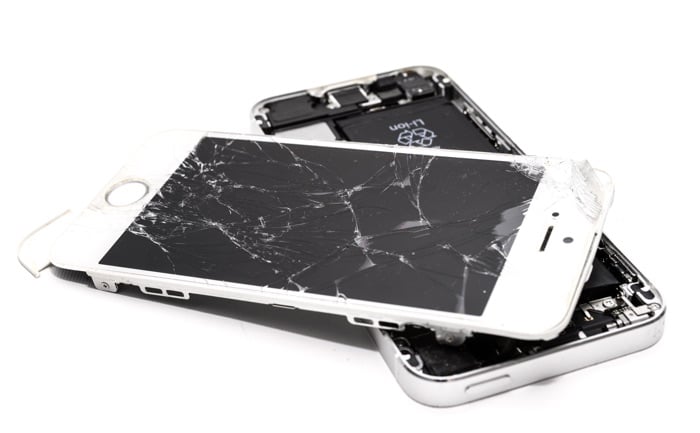 According to a recent report by Bloomberg, Apple has told its retail employees that there may be shortages of replacement iPhones for damaged devices over the next two to four weeks.

This is because of the coronavirus and the impact it is having on Apple’s supply chain, so customers will have to wait longer than normal to get replacement devices.

Apple has told its retail employees that they can offer to mail replacement devices to customers and also provide them loan devices until their new device arrives.

It also looks like there are shortages of some iPhone parts  which could lead to delays on other repair which are normally done in store. These delays are expected to last between two and four weeks at the moment, although this could change depending on what happens with the virus outbreak.

Apple is also expected to launch some new devices later this month, this will include the new iPhone 9, a new MacBook and a new iPad Pro and some other devices, these new devices could be in short supply at launch.