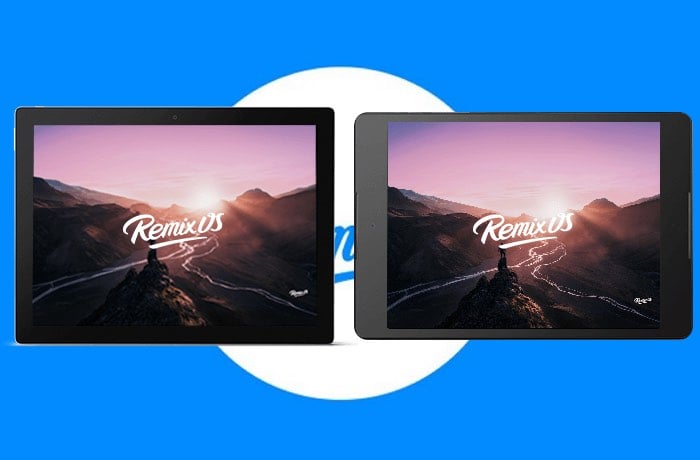 Jide has this week rolled out its latest Remix OS 3.0 operating system to Google Pixel C and Nexus 9 tablets making multi window support available to owners ahead of the release of Android 7.0 which is currently being prepared by Google and is expected to be made available later this month.

The Remix OS 3.0 operating system has been based on Google’s Android 6.0 Marshmallow mobile operating system and includes a wealth of enhancements as well as new features providing a more desktop rich environment for users to enjoy.

Those of your who enjoy gaming, Jide has also made available an experimental “Gaming Toolkit” which allows you to map controls from games within the Remix OS.

Remix OS began as a vision for a world in which the boundaries between mobile and PC would forever be eliminated. Join the millions of users who have already switched to Remix OS and become a part of the future of Android PC. Remix OS gives you access to over 2+ million Android apps and games. Most are free and can be installed with a single click from any Android app store of your choice. A key advantage to Remix OS’ Android app ecosystem is the flexibility to choose the apps that best fit your habits and preferences.

Think of Remix OS as the love-child between an intuitive PC desktop experience and Android apps + games. The multitude of features we’ve meticulously engineered into Remix OS are designed to bring you the best of both worlds – a complete fusion of mobile and PC.

For more information on the new Remix OS 3.0 operating system jump over to the Jide website for details by following the link below.