If you go over to the Apple Store, typically you’re going to pay about $99 for a refurbished Apple TV set-top box. Apple has recently cut the price of its refurbished Apple TV boxes back to $75. The price reduction comes after Google unveiled the $35 Chromecast TV streaming stick. 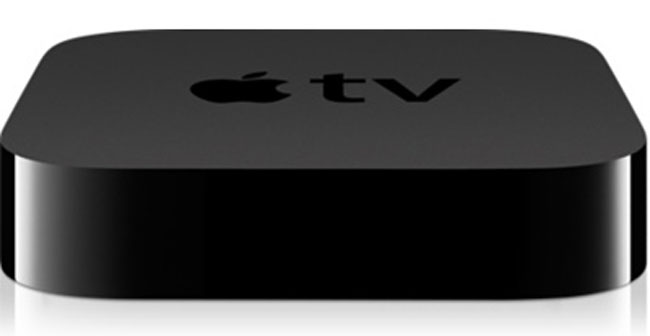 Even at $75, the refurbished Apple TV set-top boxes are significantly more expensive than the Chromecast. However, the Apple TV when paired with a device supporting AirPlay can do more than Google’s cheaper gadget. You also don’t have to have a computer smartphone available to control the Apple TV whereas the Chromecast does need a smartphone or other device.