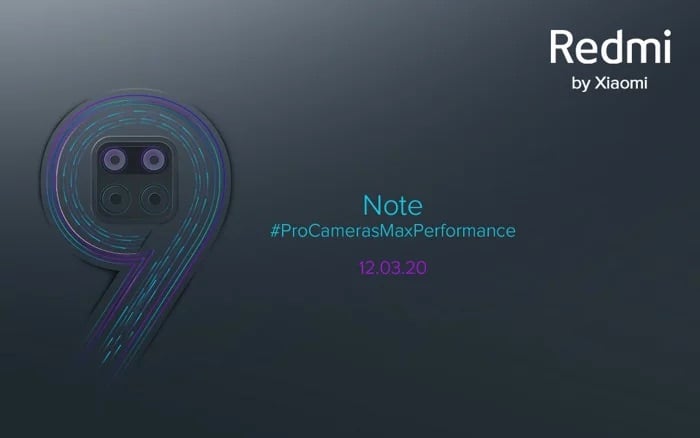 The new Redmi Note 9 Pro will be launching in India next week on the 12th of March and now the handset has been spotted in some benchmarks.

The handset recently appeared on Geekbench and this has revealed some of the specifications on this new Xiaomi smartphone.

We will have more details about the new Xiaomi Redmi Note 9 Pro when it is made official on the 12th of March.