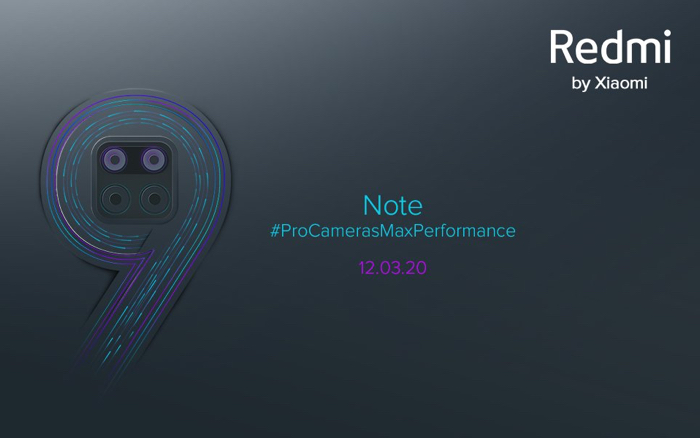 Redmi has announced that they will be launching their new flagship smartphone, the Redmi Note 9 in India on the 12th of March.

The news was announced by the company on Twitter and you can see what they had to say about the event in the tweet below.

Brace yourselves for the biggest #Redmi product launch of 2020! 🤩#ProCamerasMaxPerformance is going to be nothing like you have ever seen before! A new #RedmiNote is coming on 12th March! 😎

As yet we do not have any specifications on the new Redmi Note 9, what we do know is that the device will come with some serious cameras. We will have full information on the handset when it is made official later this month.