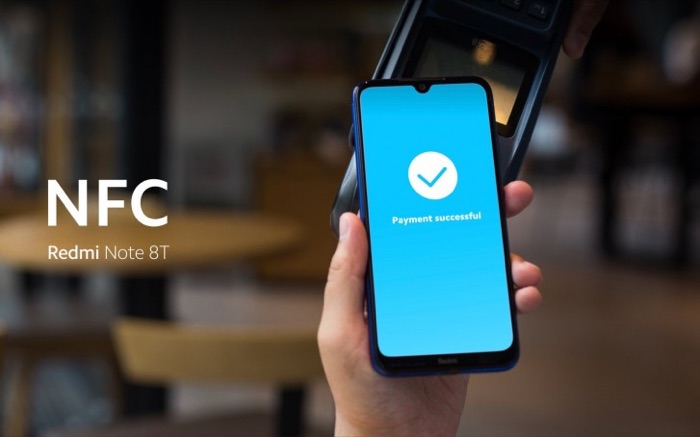 Xiaomi has added another smartphone to its range with the launch of the Redmi Note 8T, the handset comes with a 6.3 inch display that has a FHD+ resolution.

The device features a Qualcomm Snapdragon 665 mobile processor and it comes with a choice of 3GB or 4GB of RAM, there is also up to 128GB of storage.

The Redmi Note 8T also comes with a 4000 mAhg battery and an 18W charger, plus Android 9.0 and high end cameras.

The handset will go on sale in Europe on the 13th of November, it is headed to France and Germany first and it will retail for €179.