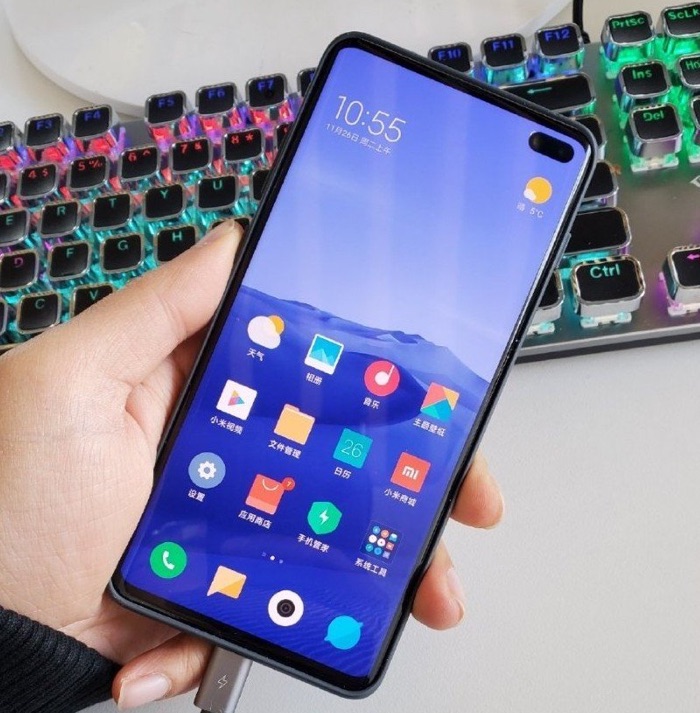 Some specifications and photos of the new Redmi K30 Android smartphone have appeared online, there will apparently be different versions of the device including a 5G model.

There will also be 64GB of storage, a 4500 mAh battery and fast charging, plus it will come with high end cameras on the front and back.

The handset will apparently be made official in December, as yet there are no details on how much it will retail for.