Red Google Nexus 5 has seen its fair share of rumors in the past few weeks. The handset was leaked several times, and it was even rumored that it will launch on February 4th, according to a leaked internal memo from Sprint. 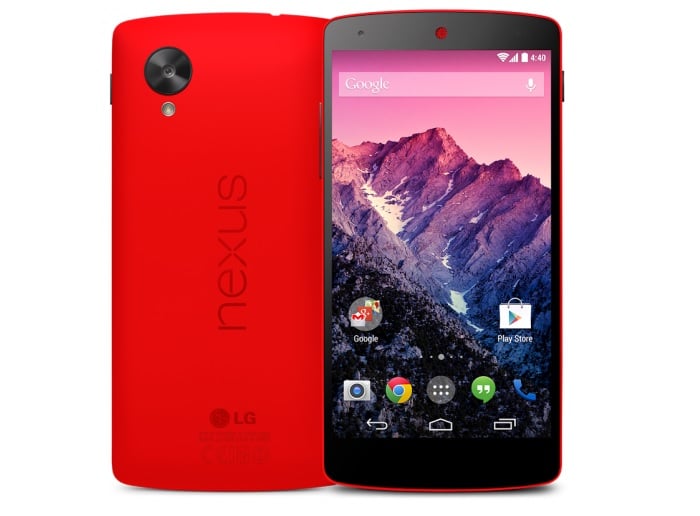 “The Nexus line has always been about doing things differently and consumers who share this philosophy have been among our most loyal fans,” said Dr. Jong-seok Park, President and CEO of LG Electronics Mobile Communications Company. “We’re carrying this thinking over to the red Nexus 5, which we think will catch the eye of consumers who want to make an even bolder statement.”

In the UK, the Google Nexus 5 in red will be exclusively available from Carphone Warhouse — when it comes to retailers. According to the official press release, Google Nexus 5 in red will hit the Google Play Store in United States, Canada, U.K., France, Germany,Italy, Spain, Australia, Hong Kong, India, Japan and Korea with wider availability across Europe by the end of the month. It will also hit retail in-store in select markets.