Version 1.0 of the Red Eclipse open source first person shooter game (FPS) has now been released and is free to download.

The new Red Eclipse game is available on Windows, Linux or Mac OS X and is a multi-player first-person ego-shooter, built as a total conversion of Cube Engine 2. Watch a video of Red Eclipse in action after the jump. 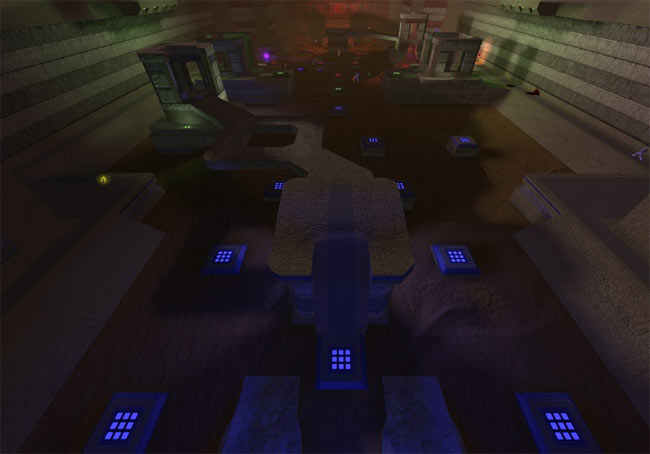 Red Eclipse also features its own built in map editor allowing you to create your very own levels for everyone to play. The Cube Engine 2 system and is a free and open source software, under the zlib License, with commercial support available from the developer’s own business counterpart, Dot3 Labs.

Red Eclipse is developed by volunteers, so any donations go toward ongoing costs which keep this project alive.