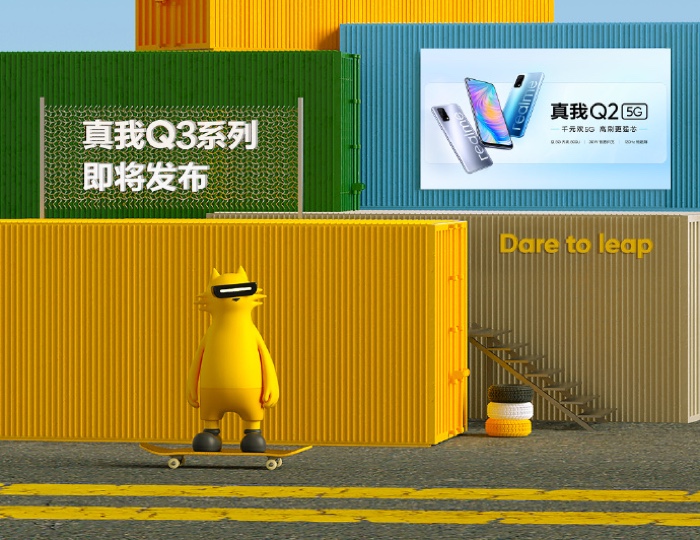 Earlier we heard some details about the new Realme 8 5G and now we have details on another new handset, the Realme Q3.

The Realme Q3 smartphone is expected to launch some time soon, the handset will apparently come with an octa core Dimensity 1100 processor.

The device will also come with a 120Hz display, the exact size and resolution if not know as yet, although we would expect it to be at least Full HD.

The handset is also rumored to feature a 4500 mAh battery and 65W fast charging, those are the only details we know about the device so far, there are no detail on the cameras etc.

The new Realme Q3 smartphone will apparently launch before the end of April, as soon as we get some more details on the device, we will let you guys know.