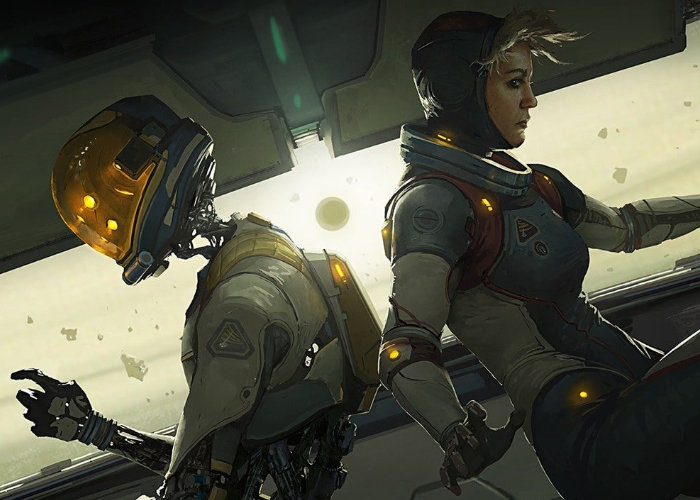 The virtual reality and game development team Ready at Dawn, responsible for building the Lone Echo game have been acquired by Facebook. Although the studio will continue to be run as an “independent studio”. Ready at Dawn was founded in 2003 and is composed of former members of Naughty Dog and Blizzard Entertainment.

Ready at Dawn is now part of Oculus Studios and will now create more virtual reality games for the Oculus platform. The companies first VR game Lone Echo was launched in 2017 and offers players a virtual reality adventure game set aboard a space station orbiting Saturn. A sequel, Lone Echo II was announced in 2018 and is currently under development ready for release sometime later this year. Whether this is still the plan after the acquisition by Facebook has yet to be confirmed.

In addition to the narrative single-player game, Lone Echo includes a team-based multiplayer sports mode called Echo Arena, which was also released as a stand-alone game all of which have already been released on the Oculus Rift VR headset.