Well Razer got its 10,000 Facebook fans an is now looking to more the production of their high specification gaming tablet to the next stage. Watch the video after the jump to learn more about the Razer Fiona project and see it in action. 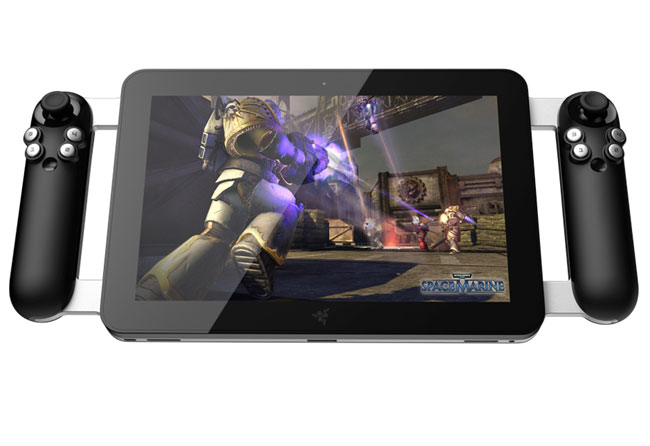 “Sometimes I think I underestimate our legion of fans – we just hit 10K likes on the Fiona post in a day instead of 7,”